This past weekend Mary Ellen and I finally just had to get away and leave the little one behind. We have only had one date night since the move up to Fishers and thought it was just time for some one on one time. So around 2:00 on Friday the 20th I left work and met the wife at my parents house were she dropped off Liam and we headed down to the Bloomington area where we were going to spend a couple of nights in a secluded cabin.

Kenny and Karen Scales built two log cabins, which was a five year project, on their 131 acre farm. Most of the material used to build the two cabins came off the farm. We drove to the very bottom of the hill were there was a little retention pond with trees and a field. It really was very scenic and the cabin itself was just beautiful with a wrap around porch and a huge stone fireplace that you walked behind to get to the upstairs loft. We met Kenny a very nice man with a long white beard who gave us and a tour but who also was a little hard of hearing. Mary and I felt like we were yelling at him when we talked which was a little comical. 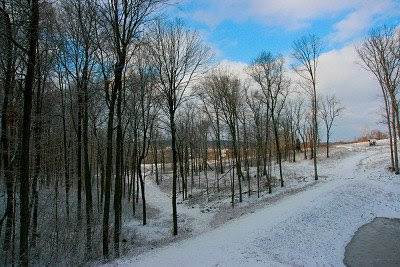 We had a very relaxing weekend with nothing much to do except to watch the fire or movies, listen to music and drink. We stayed in and I cooked both nights and a beautiful light snow came in on Saturday morning which just added to the atmosphere. Finally it was time to leave Sunday morning and we de-iced the car and packed our stuff. Mary Ellen and I sat down and were just about to pull out when we looked at each other and began to wonder if our four cylinder front wheel drive Ford could make it up this steep, snow covered hill we came down on Friday afternoon. 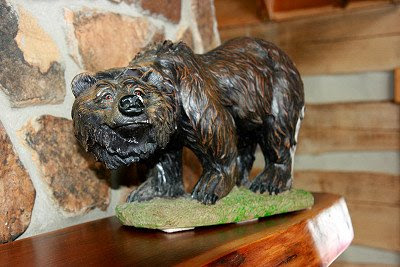 I crossed my fingers then grabbed the steering wheel and took off. We got several feet before we slid back down the hill when Mary suggested that I turn the steering wheel from side to side to try to get some additional traction. So while pressing the accelerator and turning the wheel from left to right we slowly climbed part of the hill. To make matters worse some ice got caught in Mary’s door so she could not shut it all the way or open it and the “passage door ajar” beep kept going off. The smell of something burning along with Mary’s panic that we might slide off the side of the hill added to the situation. 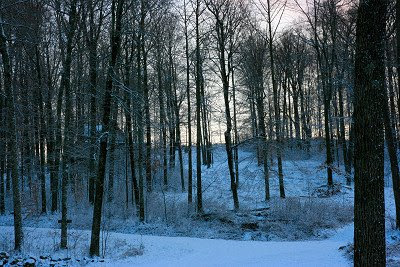 We finally got half way up to where their other cabin was at, and no matter how we tried we just could not go any further so we made it to the second cabin’s drive and called the owners. They informed us that they would be on their way to see what they could do and we told the couple who was staying there the situation. After a while they decided to go for it and watching their SUV not being able to go any further then we did made me feel a little bit better.

After setting in the drive for about forty five minutes I started to hear a humming sound and soon saw Kenny coming over the hill on a red tractor with a snow plow attached to the back. He made a couple passes with the plow and then the couple in the SUV after some difficulty made it up. It was then our turn to try and after getting about twenty feet up and sliding back down again we gave it one more shot. The engine screamed, the burning smell was back and we slid back and forth but we just did make it to the top. Wiping the sweat off my brow we were finally free so I didn’t have to go into Bear Grylls/Les Stroud survival mode and we could get home to Liam.

> www.scalesfarmcabins.com
Posted by Alex Hauck at 7:32 PM No comments:

My Thoughts on Stimulus Package

It appears that a compromise has been reach between the House of Representatives and the Senate so it should be on President Obama’s desk soon. I am a firm believer that the economy needs to be stimulated and would have liked to see more job creation measures and less tax cuts but I am hopeful that this bill will do some good especially if it is in conjunction with other activates to get the banks unfrozen and tackle the housing crises. Some of the tax cuts would be helpful if it would help to keep or hire employees but if most I feel most of the tax cuts would be put into savings rather then back into the economy.

I was not very happy with the GOP and felt that the administration tried to working with them and the GOP flat refused to corporate. I am glad that the senators from Maine and Senator Specter for putting America first and politics second. What really galls me is all the spending republicans did in regards to their agenda (i.e. the two wars we have right now) and then they put up a fight over this? I guess I am tired of this coming from both parties and just want to see them work to benefit the country instead of bickering over partisan issues. I think this is going to be a long hard fight for President Obama that I don’t know if he will be able to win or not. I do think this is what the country voted for and am hopeful.
Posted by Alex Hauck at 8:47 AM No comments: 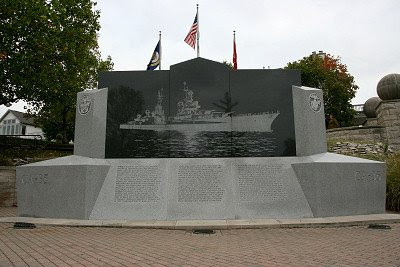 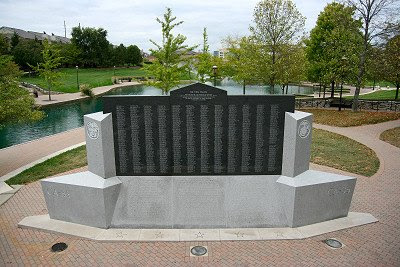